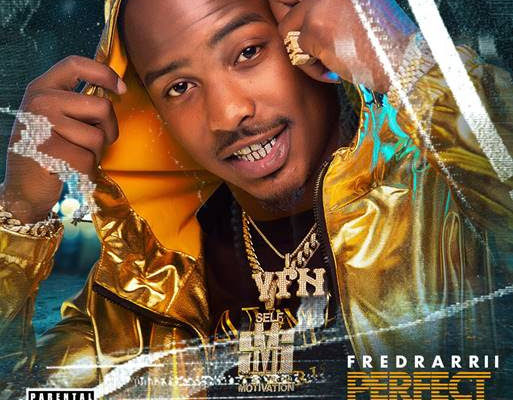 RELEASES DEBUT MAJOR LABEL EP
PERFECT TIMING
LISTEN HERE!
(January 24, 2020 – Los Angeles, CA) – Today, Miami’s next hometown Hip-Hop hero FredRarrii unleashes his debut major label EP, Perfect Timing.
Get it HERE via Epic Records.
The project revs up with ten bold bangers gassed by his gruff rhymes, gritty hooks, and unbreakable spirit. The opener “Money On My Head Part 2” cycles between vicious verses and an ominous chant threaded together by FredRarrii’s wild wordplay. Elsewhere, he joins forces with multiplatinum superstar Da Baby for the sticky and slick “Wet Shit,” culminating on a catchy chorus. Bigga Rankin pulls up on the title track and conclusion with a fitting final word from FredRarrii as well.
Check out the full tracklisting below.
Additionally, he uncovered the music video for the single “Hellcat”  [feat. Moneybagg Yo]. The cinematic clip sees both rappers turn up with swagger and style at a frenetic pace. Watch it HERE.
FredRarrii puts his foot on the gas and races towards super stardom with Perfect Timing.
Bars validate bravery. FredRarri’s story might be the only thing that hits harder than his rhymes do. As a child, the Miami native dealt with family issues, shuffling in and out of the foster care system. He found refuge in football, worshipping at the altar of the G.O.A.T. Tom Brady. However, the allure of the streets proved too strong. At 15, he made his way hustling before facing legal issues in a case of mistaken identity. After three years, he returned home from by the grace of God, charges dropped. A serendipitous encounter brought him under YFN Lucci’s wing in 2015. Two years later, FredRarri finally picked up a mic with Lucci’s encouragement. 2018 saw him make waves with the tough and tight debut mixtape, Nightmare on 13th. In the aftermath, a showcase for Epic Records locked a major label deal for him as he turned his sights towards Perfect Timing and, ultimately, hip-hop dominance. He’s got quite the story to tell.
TRACKLISTING:
1.    Money On My Head Part 2
2.    Line Em Up feat. 9lokknine & Yungeen Ace
3.    Hellcat feat. Moneybagg Yo
4.    Wet Shit feat. Da Baby
5.    Stand Down
6.    Good Lord
7.    Perfect Timing Feat. DJ Bigga Rankin 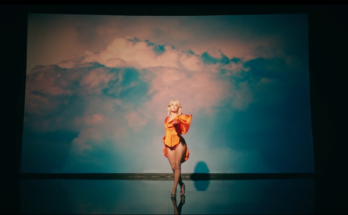