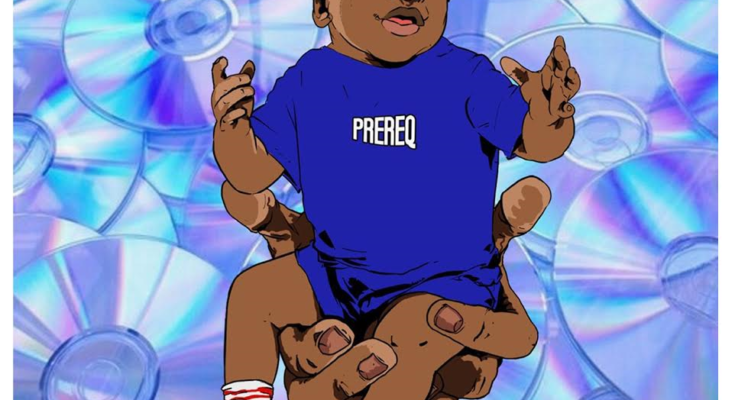 About Stereo Boyz
Stereo Boyz consist of members Detroit Mixo, Huey Boombox, & Mic Audio. Before becoming super group Stereo Boyz they were a part of the “Rhyme Asylum” (1999 – 2008), a group that claimed a reputation of being one of Detroit’s most creative & devastating underground rap groups. Performing since a young age, the three MCs have created an undeniable stage presence. They master the ceremony & have earned the respect of every artist they came across. Completing a three month tour across Europe in late 2011, then returning 2012 & 2013, with shows in Germany, France, Austria, Holland, & Switzerland the Stereo Boyz have been internationally approved by fans abroad.
With Mixo & Huey Boombox coming from Detroit & Mic Audio from Chicago they have created a perfect fusion of the Midwest. Combining strong lyrics with catchy hooks, their sound merges the best of both worlds: clever rhymes & beats that any hip hop fan will nod their head or move their feet to. The mixtape “Sound Check Vol 1” was their first group effort & has earned praises from rap fans worldwide. The Stereo Boyz dropped their EP “Live from the Ghettoblaster” on January 2011 and their highly anticipated debut album “Carz, Clubz & Theatrez” has released in the Fall of 2013. Constantly in the studio working, writing, recording, rehearsing at home & abroad on new ideas, beats, and rhymes the group has several mixtapes from all group members coming out making it impossible to be slept on. Currently finishing up solo albums Mic Audio “Hometown Advantage” which released Fall 2014 have been placed in rotation on MTV Germany. Detroit Mixo “#Fresh2Life” produced, wrote, & recorded in Berlin released Summer 2017
with Huey Boombox “HueyTape” Jan 2018
The Stereo Boyz represent the past, present, & future of Detroit Hip-Hop. Their combination of Boom Bap, Motown, and Chicago’s House & Electronic sound has created a midwest masterpiece. Now it’s time to share that masterpiece with the world.