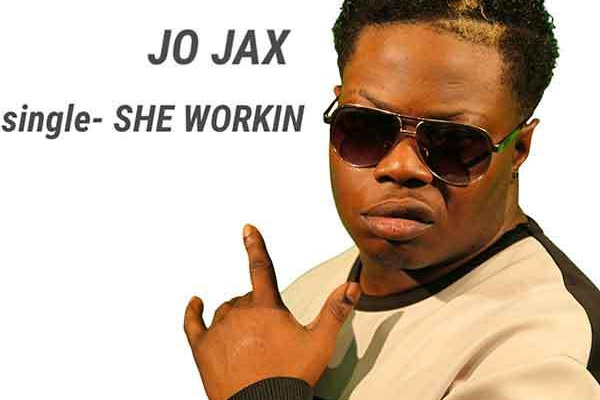 LOS ANGELES, CALIFORNIA—JoJax is raising the bar of the hip hop game, rapping about social issues rarely touched upon by other artists. It’s what truly sets him apart from the other hip hop artists—both mainstream and underground.
“I’ve seen the other side of nothing. I’ve been to nothing. When I moved to California, I was sleeping in my car, and I didn’t have no place to stay. I’ve seen so many different levels of life,” explained JoJax. “What would you do if your husband or wife had cancer? You don’t hear anyone rap about stuff like that. I look around me and I just see the things that’s going on. These issues need to be addressed—school shootings, bullying.”
Recently, JoJax released a new mixed tape titled Stick To The Script. Although the album touches on social issues, this talented rapper also has a few party songs, love songs, etc. to give his latest project variety.
“I have a song called Triple XL. It’s a song for the ladies,” explained JoJax. “I’m not going to go into the details because it’s sexually explicit, you know, but I think the title of the track says it all.”