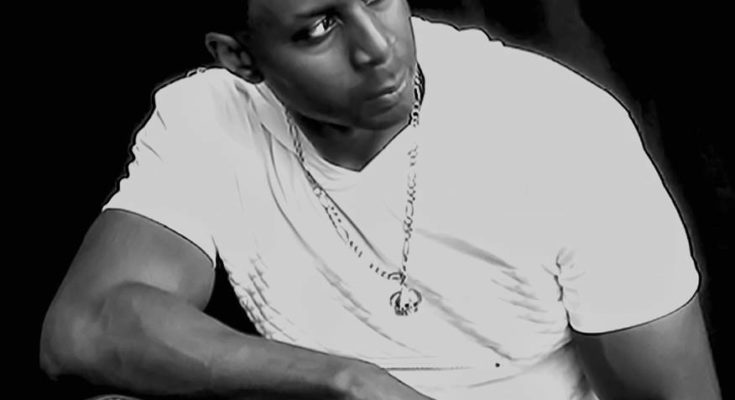 New York, New York (January 10, 2018) – Rising reggae sensation Ibru is set to debut his highly anticipated single and music video for “In My Life” exclusively through VEVO on January 26th. The song recounts his journey from the rural island of South Andros, Bahamas to the U.S. in quest of music superstardom. “In My Life” is the first single off his forthcoming album, Life Story which is scheduled to release in early 2018.

Look inside the life of reggae’s next emerging star, Ibru. His new music video “In My Life” explores the humble beginnings he’s overcome to achieve success. “In my life mi have struggle and pain” are the opening lyrics to the song over Dre Swade’s sterling production. He walks the streets of South Andros reminiscing about hardships that shaped his identity. The video alternates between scenes of Ibru and a boy representing his younger self to give viewers a stronger depiction of his experiences.

When asked about the single Ibru said, “one summer evening in 2017, I was sitting in a recording session with producer Dre Swade. Dre turned to me and said, “I want you to listen to this new beat I made.” He played the beat and after hearing the intro and melody for the chorus, I knew it was a perfect match for the song “In My Life” which I had written a few years earlier. The music had the emotional feel that I needed to portray my story of facing struggles in life but never giving up. I immediately began singing my lyrics to the beat. We both agreed that it was a perfect match. I knew it was something special!”

“In My Life” is a moving visual that celebrates Ibru’s resilience. Music video director, Icey Jace gives viewers a feel for life in South Andros and captures moments of Ibru letting himself go in the music.

The single sets the tone for his forthcoming album, Life Story which is scheduled to release in early 2018 on Ibru’s label Kohanim Records.

Fans can watch “In My Life” exclusively on VEVO and stream the track on SoundCloud on January 26th. For more information on Ibru and “In My Life” please refer to the social media links below.