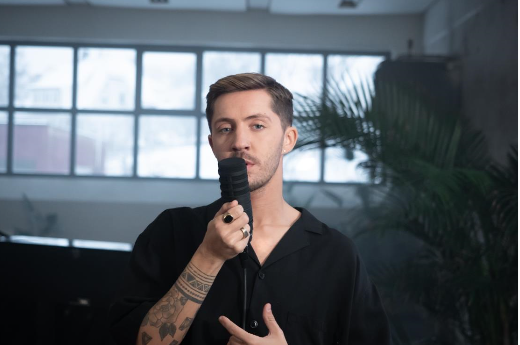 Adding to the success of Lay By Me, Ruben is releasing a breath-taking live video accompanied by a gospel choir and piano.

Through his musical masterpieces, Ruben is well known for bringing up topics that can be difficult to talk about. Through his music, Ruben encourages listeners to speak freely about these issues and highlight how important it has been for him to not shy away from these issues.

“Lay By Me is me trying to give back to the people who need it most. This time of year can be perceived as dark and lonely for many. That makes it even more important to remember that you have support.”