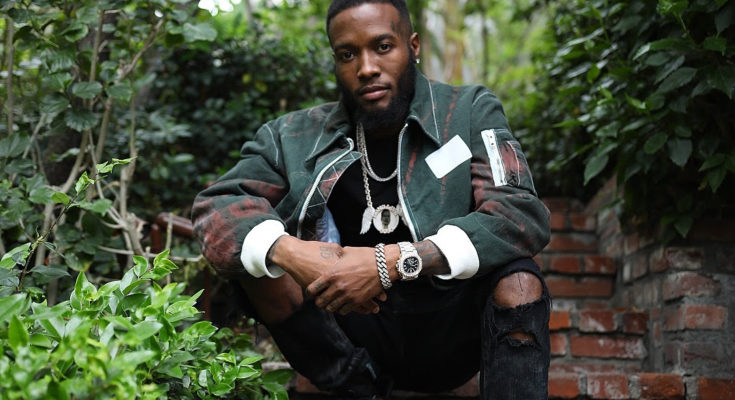 SHY GLIZZY DROPS MUSIC VIDEO
“WAVY”
+ FULLY LOADED EP Out Now
+ Ft. Lil Uzi Vert, Young Thug, Gunna, Smokepurp, Rick Ross & NBA YoungBoy
October 26, 2018] Since his 2018 Grammy nomination for “Crew,” Shy Glizzy returned this October with his critically-acclaimed EP, Fully Loaded and now he is dropping his new music video “Wavy.”
The Miami-based visuals follow his summer hit with Tory Lanez and Gunna, “Do You Understand.” Shy Glizzy first gained notoriety for his 2014 party hits, “White Girl” and “Awwsome.” Along with co-signs from Beyonce, the 2015 XXL Freshman, Shy Glizzy has experienced an huge amount of success with his feature on Goldlink’s “Crew” reaching #45 on the Billboard Hot 100 and earned the self-proclaimed ‘King of DC’ his first Grammy nomination in 2018.
Take a look at the “Wavy” music video below and be sure to take a listen to Glizzy’s new project, Fully Loaded.