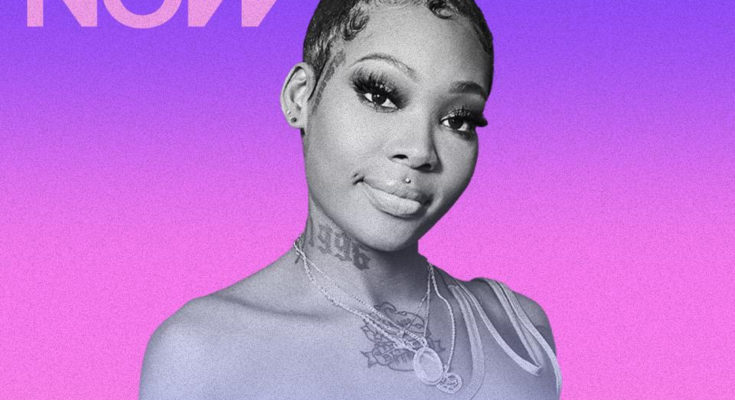 Apple Music proudly announces the launch of R&B Now, the new home for the vanguard of R&B music, formerly known as The A-List: R&B. The signature playlist cover artwork for R&B Now will feature a different artist each week and that artist’s latest release will receive the highly coveted #1 spot on the playlist. R&B Now premieres today with rising-star Atlanta singer Summer Walker and features her brand new track “Come Thru”-a sexy duet with Usher about late-night urges off her official debut album Over It. This sultry song bridges two generations of Atlanta royalty and represents the present and future of the genre. The song even samples Usher’s 1997 hit “You Make Me Wanna…”
About the track, Summer gushes to Apple Music, “How many people actually get the artist they sampled on the song with them? To have Usher on this with me is so amazing and such a big deal for me and R&B in general. I hope everyone loves our spin on his classic record.”

Apple Music Global Editorial Head of Hip-Hop and R&B Ebro Darden says: “R&B Now will make sure the world understands that this genre is the backbone you and the essential glue of all popular music genres in the world..We are so excited to set this off!!”

Add Summer Walker’s “Come Thru” to your library now and subscribe to R&B Now to stay up on the latest and greatest that the genre has to offer.
Additionally, to celebrate her position on the R&B Now playlist, Summer Walker sits down with friend and fellow artist Ari Lennox to talk about dating, the state of R&B music, and every thing that they are OVER! for a new Beats 1 show aptly titled “Over It”. The full episode will air on Beats 1 on Wednesday, October 9 but you can catch a sneak peek here: https://youtu.be/MKEEoq0Eitw
More fun facts: