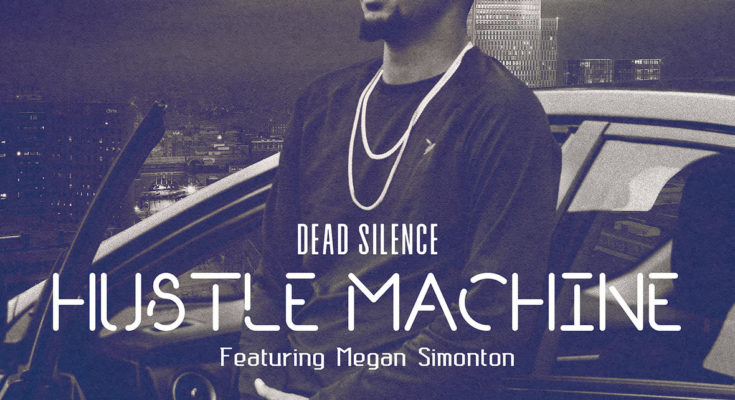 Dead Silence, don’t let the name fool you, totally comes alive on the microphone. The young Indianapolis rapper first gained prominence in Naptown as a leading battle rapper. The Cathedral High alum at age 15 was able to open a show for Zapp. He has also done a bit of acting. The way he carries himself he seems older than his chronological age, I guess one could say the lessons of growing up have made him that much more for the wiser.
In 2018 he turned his attention to making his first-ever hip-hop album, THE FALL & RISE.
One of the favorite tracks, “Hustle Machine” which features the vocals of singer Megan Simonton, was selected to be his debut single. The record has been gaining play in some 50 countries and has even charted on several internet radio stations.
The single also has a music video to support it.
His single is available at Spotify, Apple Music, Tidal, Google Play, Deezer, iTunes and Amazon MP3. The album is as well.