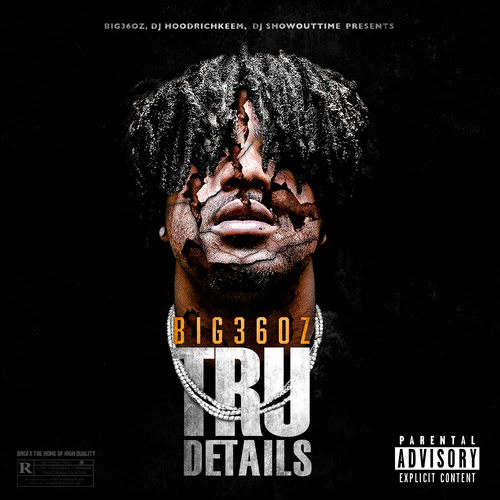 Big36oz is an artist and businessman born and raised in Atlanta, Georgia. He recorded his first song at the age of 5 thanks to G Rock of the Dungeon Family.

His music is the definition of raw Hip Hop and is true events that have occurred in his life.

Big36oz’s message to the youth is not to be lazy, read consistently and apply yourself 100% towards your goals and dreams.

Big36oz has performed at nearly every major club in Atlanta, GA and is creating his own wave with fashion and melodies.