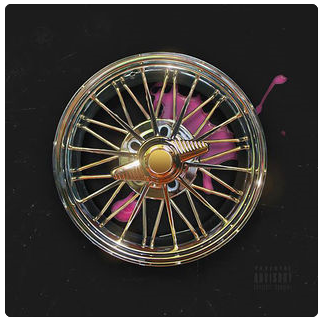 Houston, TX is known for many things; Sports, NASA, and of course its contribution to Southern Hip Hop culture. Growing up on the notorious Dead End Drive from the city’s south side, Killa Kyleon embodies everything the city used to be and more of what it is destined to become.

For those unfamiliar, Killa Kyleon is a veteran emcee from Houston and a former member of Slim Thug’s Boss Hogg Outlawz collective. Since stepping foot in the rap game in 2001, he’s released a slew of projects and collaborated with the likes of Wiz Khalifa, DJ Drama, Mac Miller, Bambino and more, not to mention the majority of the artists currently operating in the Houston scene, both young and old.

After a young Killa Kyleon caught the attention of Slim Thug, he released three projects as a member of the Outlawz, gaining popularity both regionally and nationally.  Upon parting ways with the group and imprint, Killa propelled forward as a solo artist, successfully completing 30 Days 30 Deaths (a previously unheard of attempt at dropping a new freestyle every single day for thirty consecutive days) as well as a hand full of highly-regarded mixtapes.  In addition, Kyleon was featured on Wiz Khalifa’s highly acclaimed Kush and Orange Juice project and worked alongside DJ Drama to release Gangsta Grillz Extra: Natural Born Killa.