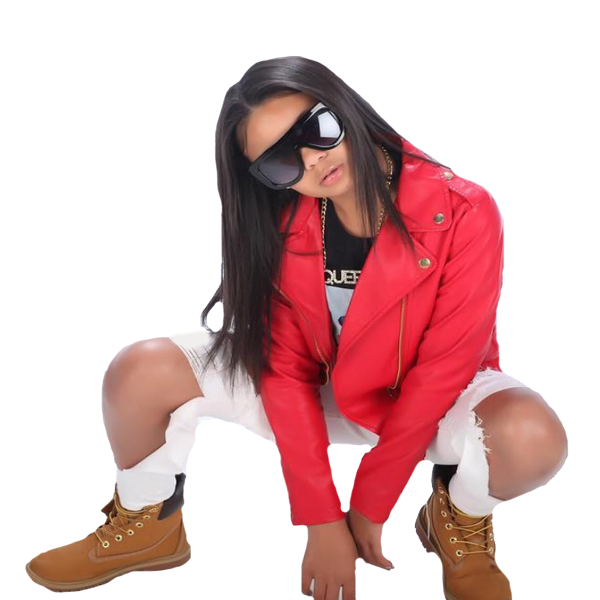 Inspired by gratitude, positivity and Beyoncé, Detroit based Brooklyn Queen wrote her first song at age 5. Now 12 years old, she’s already fulfilled an early dream of releasing that song on her 2017 debut album “Queens Corner”. With over 70 million music video views and counting, Brooklyn Queen has built a powerful fan base. “Beyoncé has made me smile, dance and cry and I want fans to feel me the same way, I want to make it clear to young girls that anything is possible if you just follow your dreams”. Backed by BMB Entertainment & Crowned Records (a division of 300 Entertainment), this powerful message is set to find a global audience in 2018.