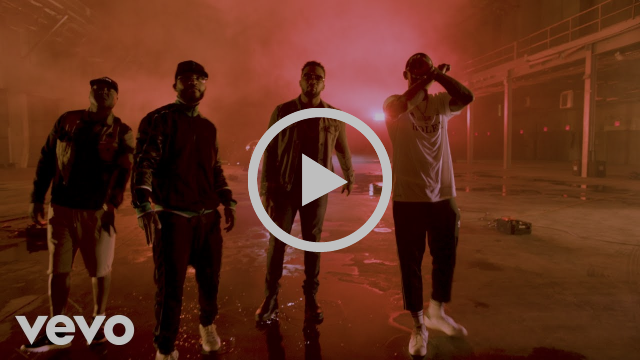 With over 38 million streams to date on Apple Music and Spotify alone, Book of Ryan has been hailed as Royce’s most personal album to date.  Vibe wrote that “Royce da 5’9” is on a lyrical killing spree,” while XXL said, “…Royce maintains his reputation as one of hip-hop’s premier rappers by releasing his most affecting work yet.” 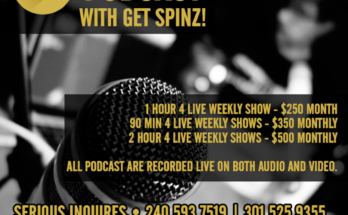 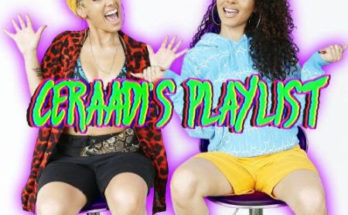 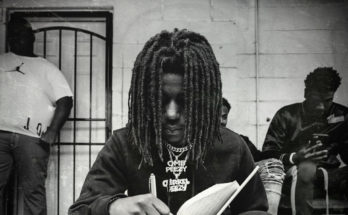