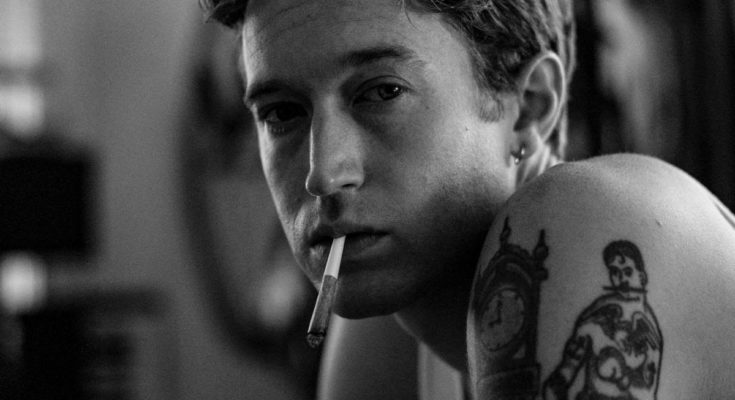 Produced by Organic Waves, “88 Floors” serves as the lead single off Harris’ forthcoming debut album and captures the personal sacrifices and struggles that come with one chasing their dreams. Mixed by music industry veteran Edward J. Nixon (DJ Khaled, Jeezy, Rick Ross), all of the elements in “88 Floors” are perfectly placed, offering a clean and detailed mix that captures the key nuances of the vocal and production performances, while incorporating old-school inspired “Boom Bap” driven drums and a smooth bass line that provides the perfect bed for Alex’s cool, laid-back vocals.

On his new single, Alex shares, “It’s a record about following the music. It’s about the time I spent and people I lost chasing a dream I couldn’t afford. It’s a record about putting music before anything in life and dealing with the consequences later.”

Newcomer Alex Harris made his Epic Records debut earlier this year with Pink Cloud, his genre-bending 5-song EP that fuses classic and current pop, hip-hop, alternative, and R&B melodies. Pink Cloud showcases Harris’ heartfelt and poignant lyrics that detail his personal journey as an artist coming into his own. This year alone, Alex has given breakout performances at Atlanta’s acclaimed hip-hop A3C Festival performing on The FADER R&B Stage alongside acts like LION BABE, Pink Sweat$, and Josh Dean as well as at Albania’s Colour Day Festival 2019.